Mi-young (Song Eun-jin) suddenly returned to Korea because she missed her first love that she could not achieve while studying in the United States. She learned that her sister Mi-hye (Joo Yeon-seo) and college senior Jae-hyuk (excitedly) became a lover. I can’t sleep. Mi-hye, who gets to know Mi-young’s heart, declares farewell to Jae-hyuk and asks her not to meet her younger brother, Mi-young. However, Mi-young respects her sister’s choices, but cannot organize her heart for Jae-hyuk. A few months later, Miyoung and Jaehyuk meet again at the funeral. Mi-young begins to rekindle her love for Jae-hyuk, whom she had endured, and confesses to Jae-hyuk her sincerity she had not conveyed for a long time. On the other hand, Mi-hye, who learns the lofty heart of a divorced company senior, Young-hoon (Kim Do-jin), carefully starts a new love… 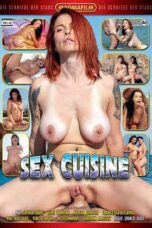 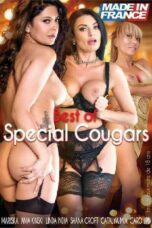