The Pig Keeper’s Daughter (1972): Three words sum up this flick: hillbilly sex romp! Yep, if you’ve never seen one of Harry Novak & Box Office International’s Southern-themed softcore sex movies from the early ’70s, then this is the best place to start. It’s got broadly-stroked redneck caricatures, jokes straight out of Hee Haw, and most importantly, chicks with massive cans and 70s bush grinding away in some of the raunchiest sex scenes that could still get away with being called “softcore.” There’s lots of little hilarious moments in this, but that’s not what you’ll be grabbing this for, believe me 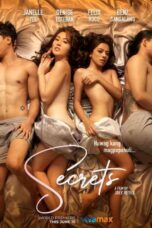 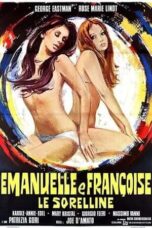 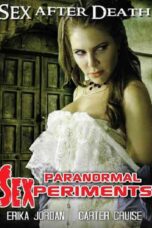 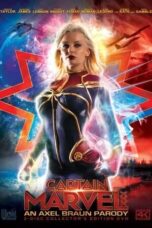 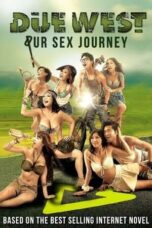 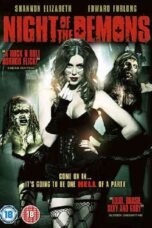